2. What are the rules for using VAVEE?

3. Does VAVEE lean Right or Left?

4. Can I report someone who is breaking the VAVEE rules?

5. Can I report someone who is harrassing me?

6. Do people get permanently banned from VAVEE?

7. Can I use my VAVEE account to advertise my business?

8. What's the VAVEE logo all about?

Vavee was created as a new social media platform designed to promote content sharing, spirted open debate and one that includes moderation while attempting to exclude censorship.

2. What are the rules for using VAVEE?

In addition to our Terms of Use we have some very simple, common sense rules:

We don’t do: • Hate • Violence • Adult content • Anything illegal • Predatory behavior including anything that exploits children • Anything that invades people’s expectation of privacy We do: • Engage in open, spirited debate • Agree and Disagree sometimes • Agree to disagree • Defend our positions with fact • Share facts and opinions • Respect that people are entitled to their opinions even if we disagree with them • Understand that opinion and fact are mutually exclusive concepts • Hold each other accountable • Attack the issue, not the individual

3. Does VAVEE lean Right or Left?

We don't lean either way. We openly encourage differing opinions and open debate.

4. Can I report someone who is breaking the VAVEE rules?

Absolutely. We want to promote open dialog and conversation in a respectful manner. If you feel that someone is violating the rules you can click the small squares beneath the user's main photo and click "Report Abuse." Check the appropriate box and add a description. If possible, copy and paste the link to their post that you feel violates the VAVEE rules.

5. Can I report someone who is harrassing me?

The first course of action would be to address the issue directly with the person to see if you can resolve the issue. The second step is to block them. In extreme cases or if people continue to harrass you, report them to us and incluse any supporting documentation. Please understand that we will allow the other person to present their side before a final determination is made.

6. Do people get permanently banned from VAVEE?

It can happen however it's our intention to treat people like adults, address issues and hopefully resolve them to everyone's satisfaction. Some people just don't care, others don't get it and still others will claim to be victims. It's our intent to try to treat people equally while taking the specific circumstances of each case into account.

7. Can I use my VAVEE account to advertise my business?

We are supported by advertising and donations. If you want to advertise your products or services please use our low-cost advertising capabilities. SPAM is not allowed nor is it appreciated.

8. What's the VAVEE logo all about?

What’s in a logo?

There's a lot of symbolism in the VAVEE logo.

On the left we have blue. On the right we have red.

In the center we have magenta-which on the RGB and CYM color scales, falls exactly in the middle. Magenta is an “extra special “ color but is also known as an “impossible” color which seems quite fitting these days.

The large “V” in the middle? It’s all about communication.

The large swoosh represents flexibility and a willingness to being open to different ideas. The two smaller swooshes represent Open Speech and the often forgotten but critical art of Actively Listening. 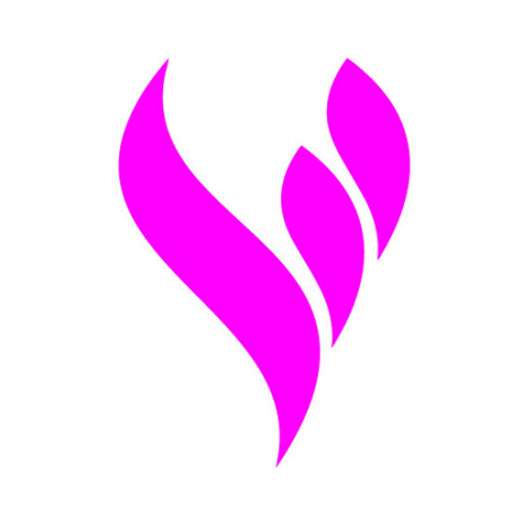 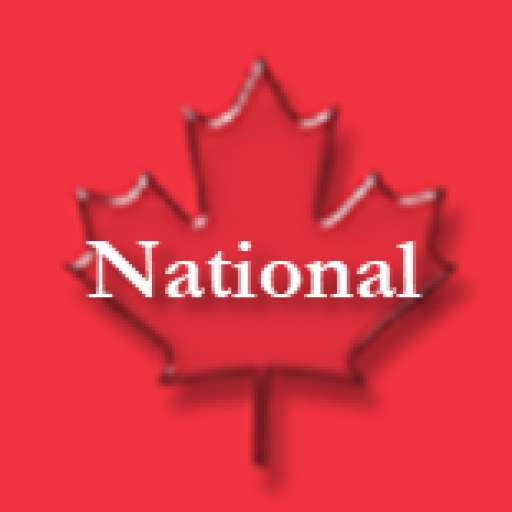 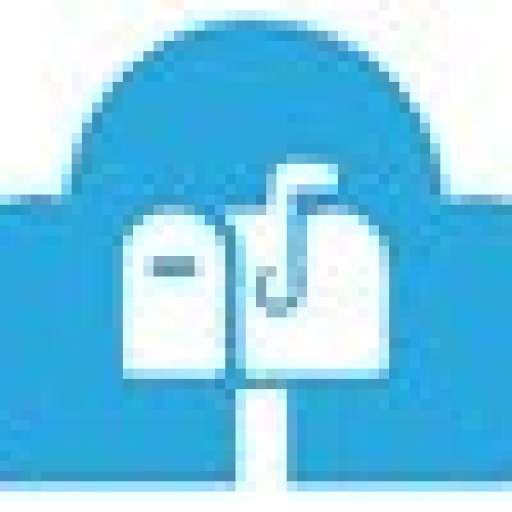 Hot topics for you